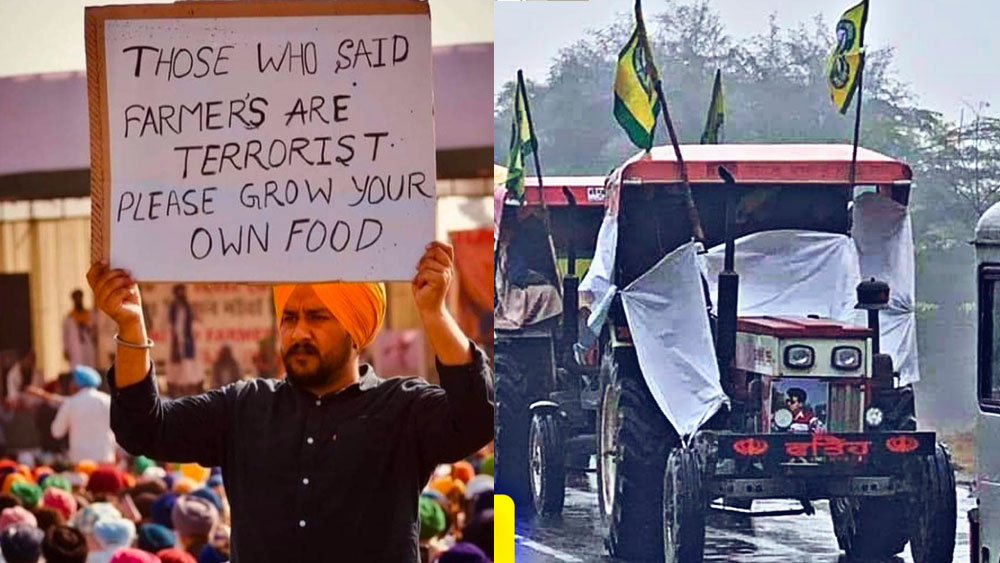 The Centre is hoping that the committee formed by The Supreme Court will give it some time while the farmers eventually tire out protesting.

The Supreme Court decided to stay put on the implementation of three farm laws and form a committee to take the discussion ahead. This major turning moment in the confrontation between the Centre and farmers has five aspects to it.

Partial victory for the protesting farmers

The Supreme Court’s decision brings about a reprieve in adhering to the farm laws. This protest came with a huge political cost for the BJP as it is not considered to be an ideological issue for the party, unlike the CAA. Primary allies of the party – Punjab’s Shiromani Akali Dal and Rajasthan’s Rashtriya Loktantric Party have already parted ways.

In Haryana, its government is facing a massive repulse. The outcome of recent local body polls of Haryana clearly portrays the effect of farmers’ protest on the party. The situation in Punjab is comparatively worse with dozens of BJP functionaries resigning from politics and the remaining facing difficulties in performing their basic political tasks.

Farmers from other states have joined the protests and in case the situation intensifies, it could result in a big increase in the political cost to the party. What also may have diminished the pressure on the Supreme Court to act is the discontinuance of the protests as an after effect of the pandemic.

The stay seems to be the only positive lookout for farmers. The court did not comment on the challenge brought upon to the constitution by the three controversial farm laws. Also, there was no discussion regarding the manner in which the laws were passed.

In the past the members appointed by the Supreme Court’s committee have supported farm laws and opposed reversal. This is quite unlikely to support the farmers in fulfilling their primary demand of repeal.

Until the report is submitted by this committee and the stay is removed by the Supreme Court, the protests would have to be sustained. The protests are likely to be intensified over the next few days. The first step towards this will be the tractor parade on 26 January.

The centre is hoping for the committee to work on the matter over the next few months.

The protesting farmers would have to go back to their lands in April to harvest Rabi crops. What it also hopes is for the support from other states to dissipate, since MSP is primarily an issue to the states of Punjab and Haryana.

This would hopefully reduce the political cost of the party.

Attorney General KK Venugopal has said that the protests have been “infiltrated by Khalistanis”. The government, in order to project the situation as anti-national and isolate protestors, may also bring forth the national security card.

The role of opposition

The opposition parties have gotten away by not raising their voices on the farm laws, unlike the Land Acquisition Ordinance in 2014 where the government was forced to back down.

Congress being an exception have raised concerns.

To make the political scenario difficult for the BJP, the Opposition parties would have to level up their moves. Until then, the burden of taking this forward will be with the farmers.