Farmers’ R-Day Tractor Rally: Entry in Delhi to be decided by Delhi Police

The Supreme Court was hearing the plea of the central government, filed via the Delhi Police to seek an order against all protesting farmers’ tractor march and/or any other type of protest that aims to disrupt any celebration or gathering on Republic Day, 2021.

The court told the Centre, ” We are not going to tell you what you should do. We will take up this matter on Jan 20.” “Does the Union of India want the Supreme Court to tell it what powers you have under the police Act? Why do you need the court to tell you that you have power?”

The court also said: “We have not taken charge of the matter the way you think we have. Apparently, the intervention of the court has been strongly mistaken by you [Centre]”. It also claimed that “It is for the police to decide on the plea for permission for demonstration in Ramlila maidan.”

Meanwhile, the farmers who have been protesting against the farm laws for about two months now have put their foot down and continue preparing for the upcoming Republic Day tractor rally. They will keep up their sit-in demonstration until agriculture laws get repealed. Rakesh Tikait, the Bharatiya Kisan Union (BKU) leader, openly declared that the farmers are all set to protest until May 2024. “Our demand is that the three laws be taken back and the government provide a legal guarantee on the MSP,” Rakesh Tikait added.

The Supreme Court will hear pleas on farm bills and ongoing protests at the Delhi borders for more than 50 days.

During a press conference at the protest site near the Singhu border, Yogendra Yadav, the union leader said that “We will carry out a tractor parade on the Outer Ring Road in Delhi on Republic Day. The parade will be very peaceful.”

He also said, “There will be no disruption of the Republic Day parade. The farmers will put up the national flag on their tractors.”

Meanwhile, farmers continue organizing their mock tractor rallies in parts of Punjab just to encourage an increasing number of individuals to join the ‘Kisan Tractor March’ in a large number.

On Sunday, ACP (Connaught Place) reportedly informed media outlets, “In view of Covid-19, we are trying to reduce the gathering to 25,000 as compared to 1.5 lakh people earlier. People must follow coronavirus guidelines. We have restricted children below 15 years and adults above 65 yrs. to the program.” 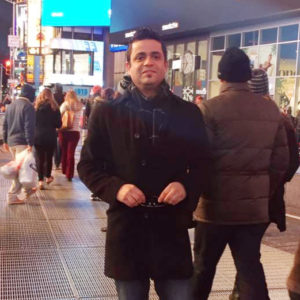 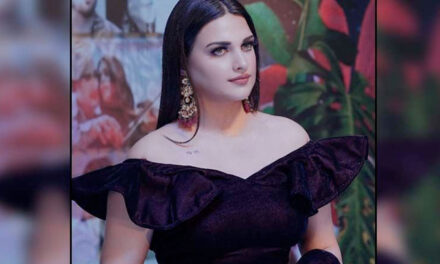 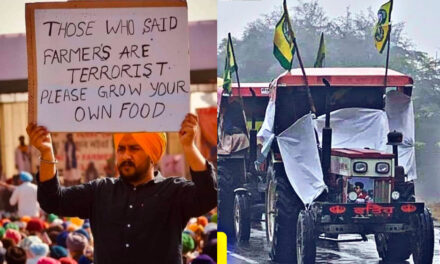